What is an Eddy Current Flaw Detector

Eddy current flaw detectors are often used in the field or on-site of the military, aviation, railway, industrial and mining enterprises. They are multifunctional, practical, and high-performance/price ratio instruments. They have many years of experience in manufacturing eddy current detectors to meet the needs of various users' needs. The eddy current inspection equipment can be widely used for on-line and off-line flaw detection of various non-ferrous metals, ferrous metal pipes, rods, wires, wires, and profiles. It has high detection sensitivity for defects such as surface cracks, dark seams, slag inclusions and open cracks in metal pipes, rods, wires, wires, and profiles. 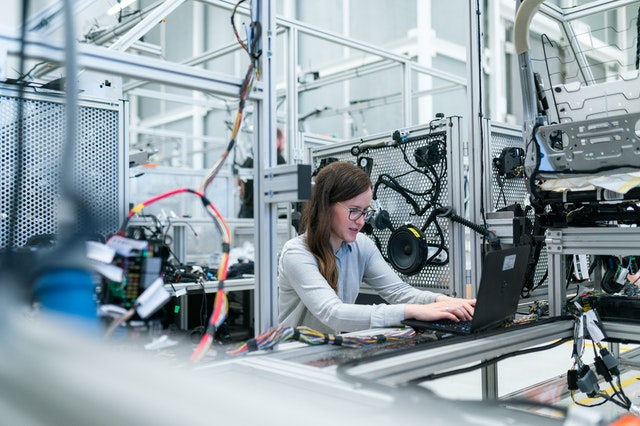 1. Sensitivity to small cracks and other defects.

2. The detection of surface and near-surface defects is fast and sensitive.

3. The test results are immediate.

5. Only a little preparation is required.

6. The test probe does not need to touch the object under test.