The traits of function:

2.Testing surface including inside and outside and end face.

3.The speed of testing is two seconds per piece.

5.There is no damage on accessory after detecting.

6.It doesn’t need to be washed or demagnetized.

7.It can count on the amount of workpiece ,qualified products, the percent of pass.

1.It adopts double frequency and eight channels to work.

the scene of flaw detection: 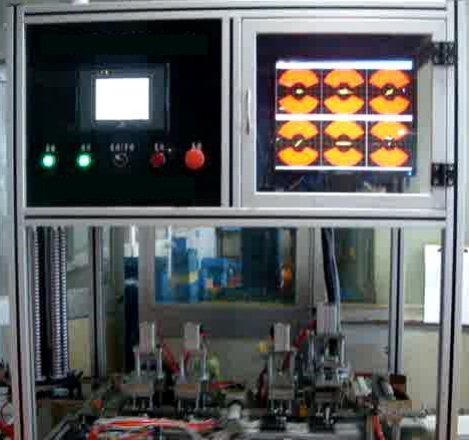 the scene of flaw detection: 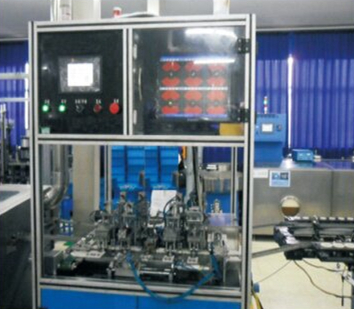