Providing customers with integrallty testing solution and process so as to satisfy customers’ requirements about testing quality of product quickly and fully.

Our company and many academies、institutes has developed high speed detector and an online eddy current detector which can up to 3200m per minute by working together which fill the vacancy of china ,so it is strongly promote Chinese development of detecting career.

The series of eddy current detector produced by company is popular with china and foreign countries,and they have been sold to German、America、 Middle East 、Japan、Korea,and so on ,our products are also wildly used in Chinese metal manufacturing.

The company is insisting on scientific and technological innovation ,keeping researching and studying high -performance eddy current detector、ultrasonic detector so as to satisfy customers’needs, to create world brand, strive for the first in this line and make our products extremely gorgeous ,and do service more  professional.we  are willing to cooperate with our users in the most sincere dedication, and occupy international market as well as create brilliant result in the globalization . 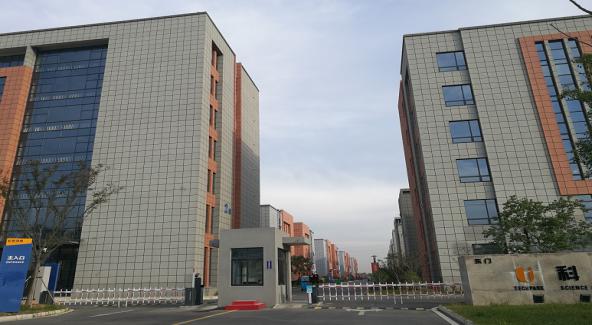 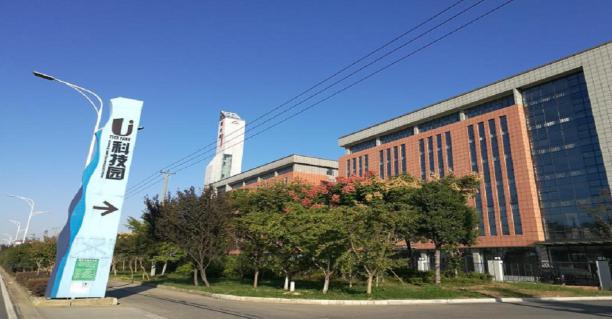 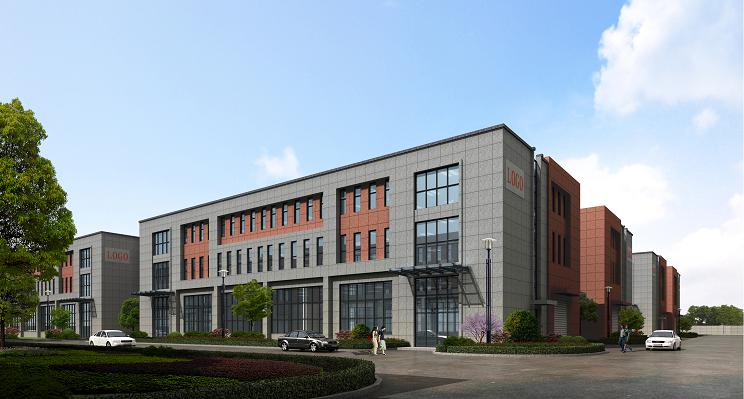 Eddy Current Testing Machine (Eddy Current Inspection Equipment) is one of many non-destructive testing (NDT) methods. It uses the basic theory of "electromagnetics" as the basis for conductor detection.

Environmental conditions for equipment use :